by The Stargazer’s Assistant 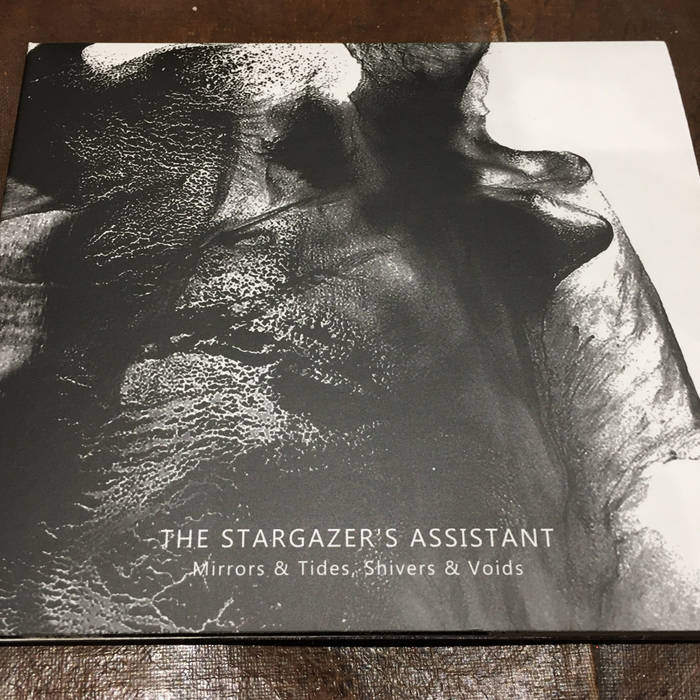 A Zoharum records release. CD issue of original double 10” LP on Utech records from 2013. Comes in a gatefold digipack complete with fold out poster.

Damu The Fudgemunk shares his recent collab with Def Pressé, plus jams from Common and more