by The Stargazer's Assistant 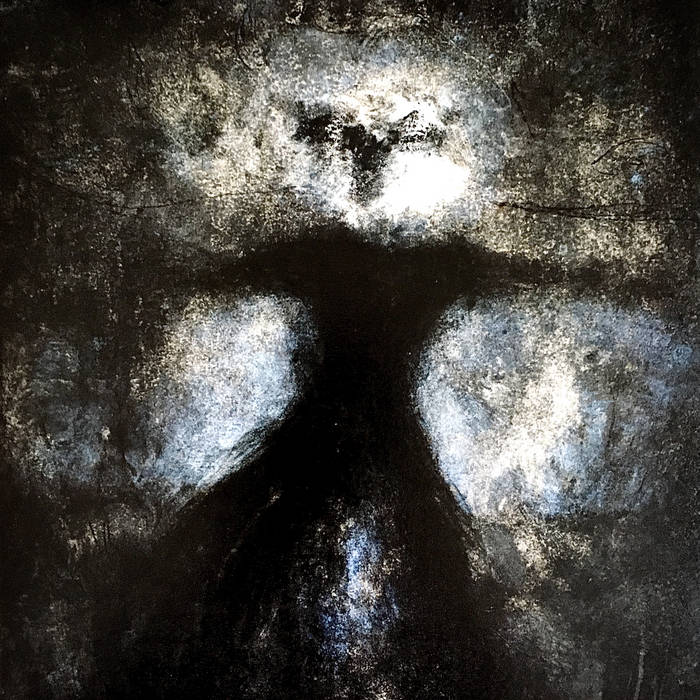